Let’s observe together the work done by our first-year students of the Franco-Japanese Design Bachelor for the penultimate workshop of this second semester.

This time the students had the opportunity to be supervised directly by Mr KOYAMA of our Japanese partner school, OSAKA SOGO DESIGN. The health context making it impossible for the said professor to come because living in Osaka, we made the decision to keep this workshop remote with the support of several Autograf professors present during the week.

«Animation of a moving character», is the theme on which the students practiced during this workshop. They have broken down into a maximum of ten boards the movements of a character who gets up to greet, run or even sit down. Some movements have been worked according to the Japanese perspective, pushing them to practice new techniques, the movements needing to be must be less static.

The choice of drawing format was not imposed on them, some decided to train on paper and others on a graphic tablet. The work done on the tablet had the advantage of being able to be put in video, allowing to better realize the steps necessary to create a fluid movement.

Through these exercises, the students stimulated different skills, observation and management of space and movement. 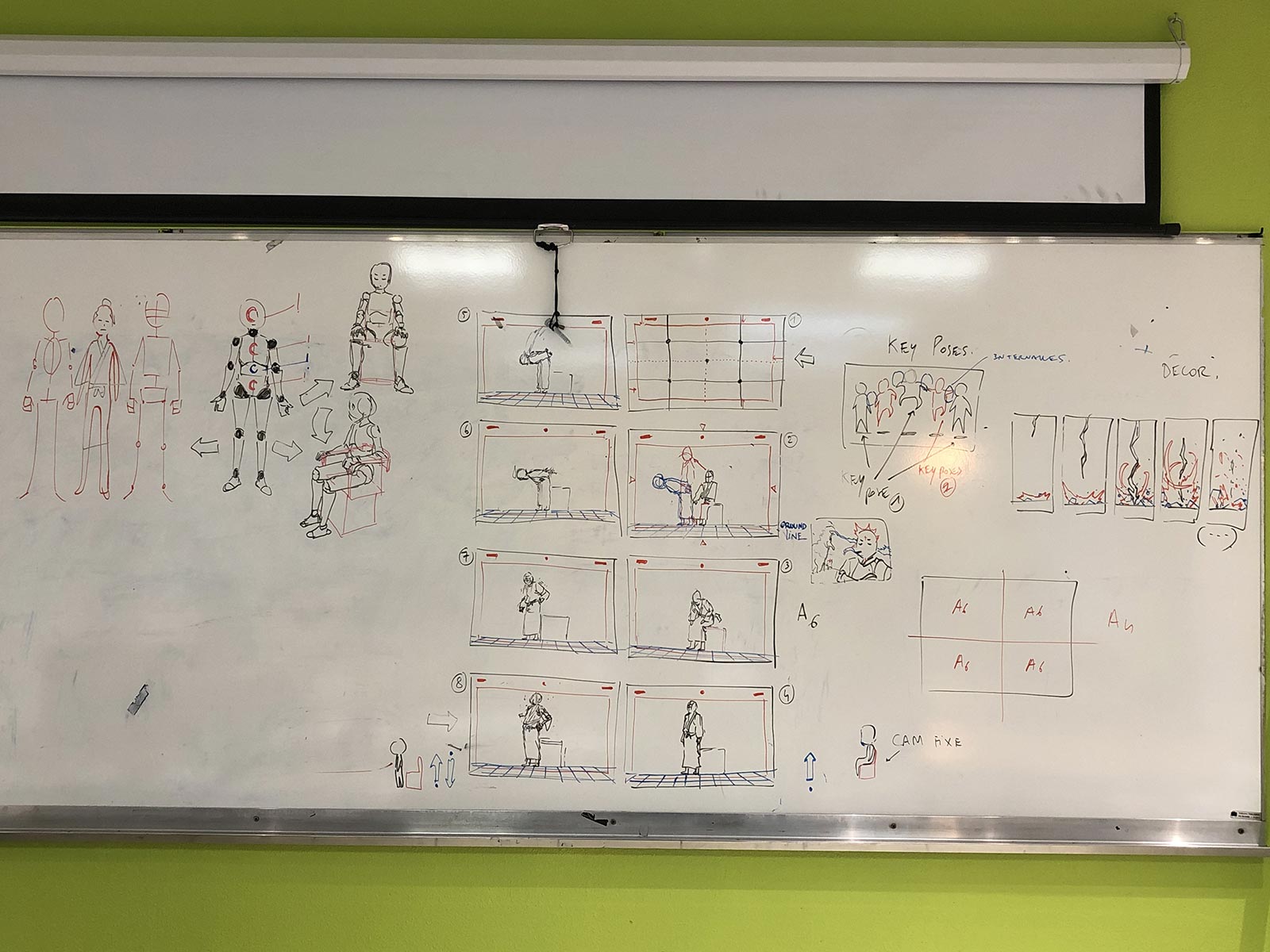 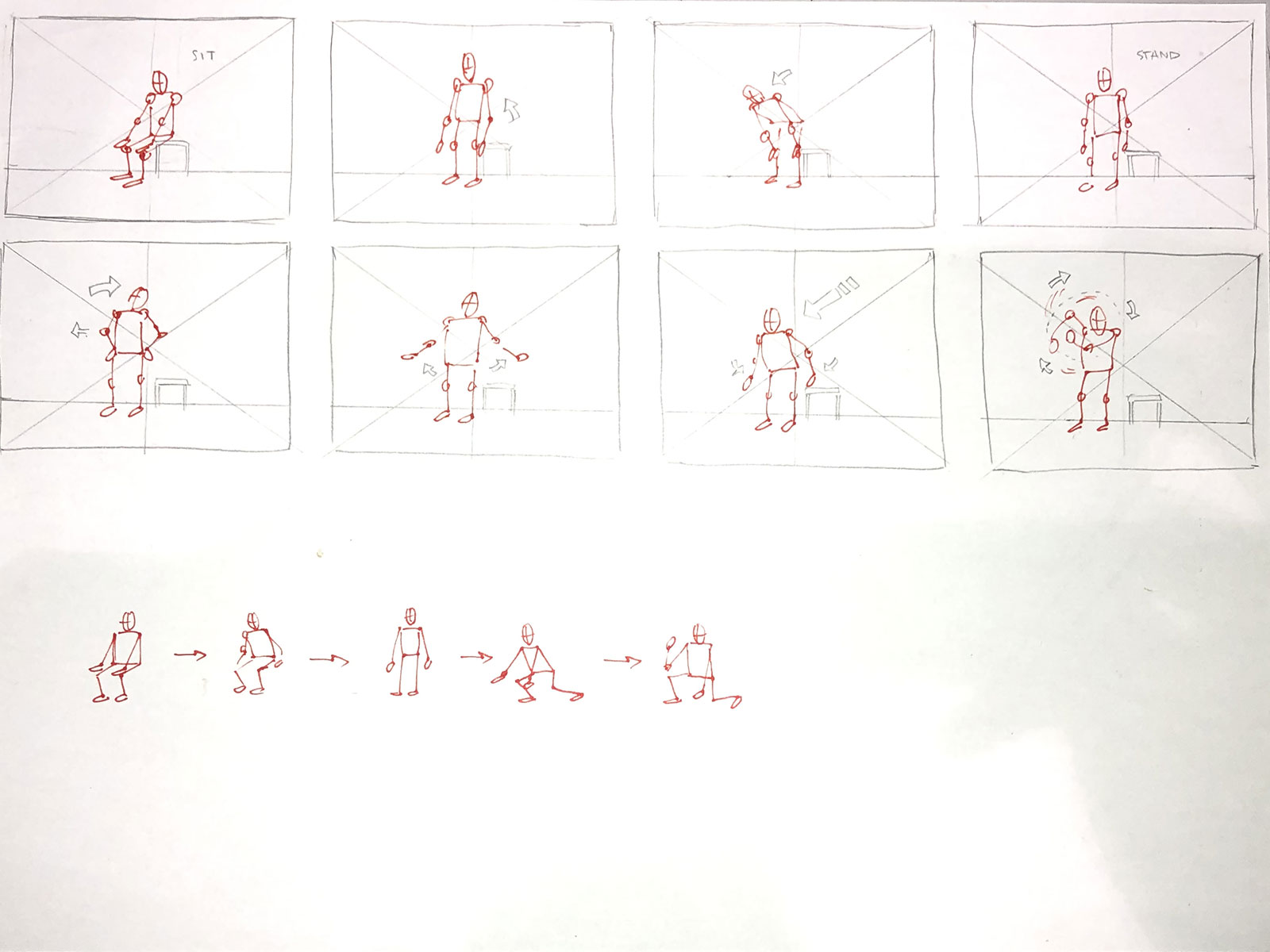 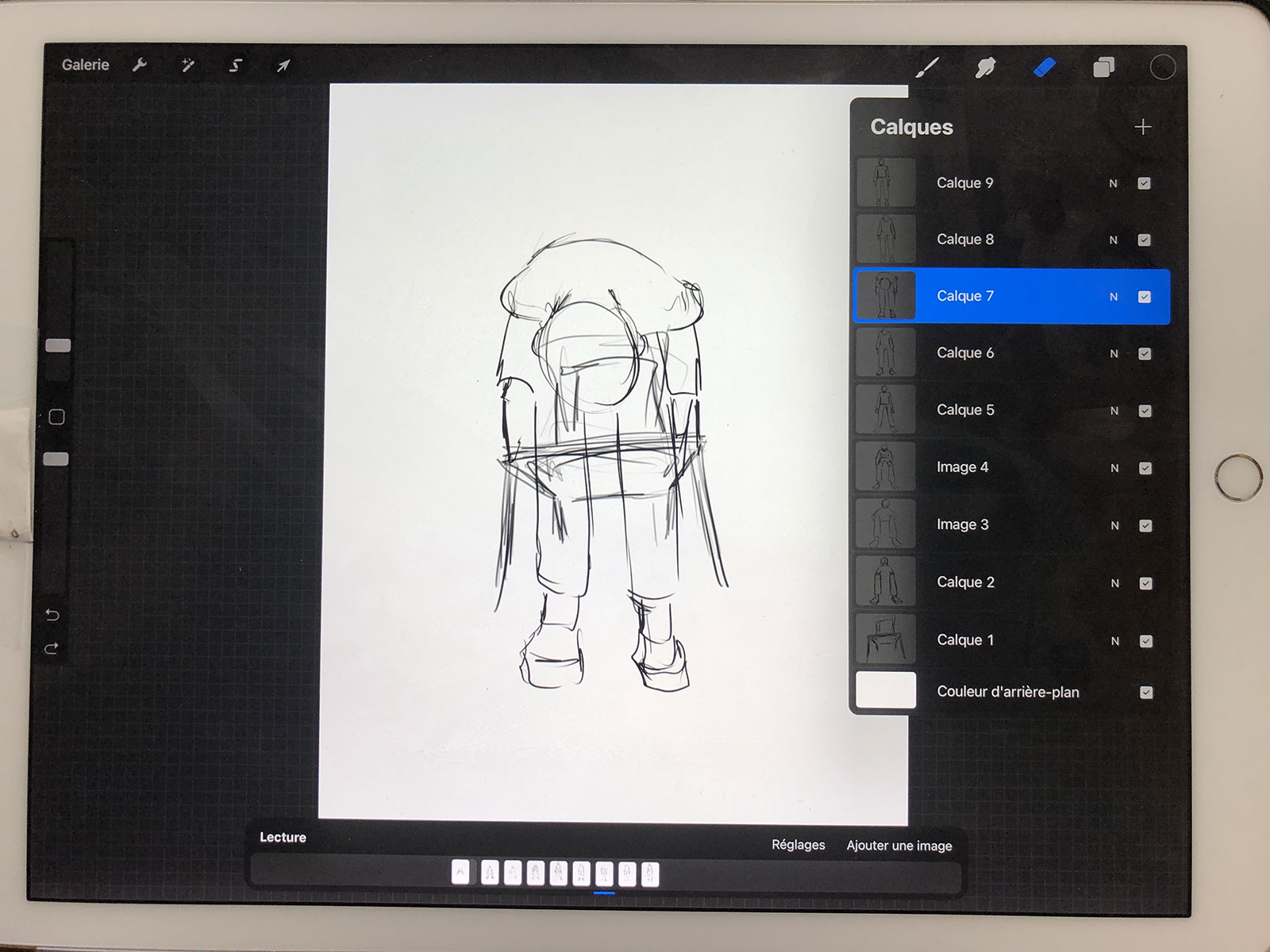 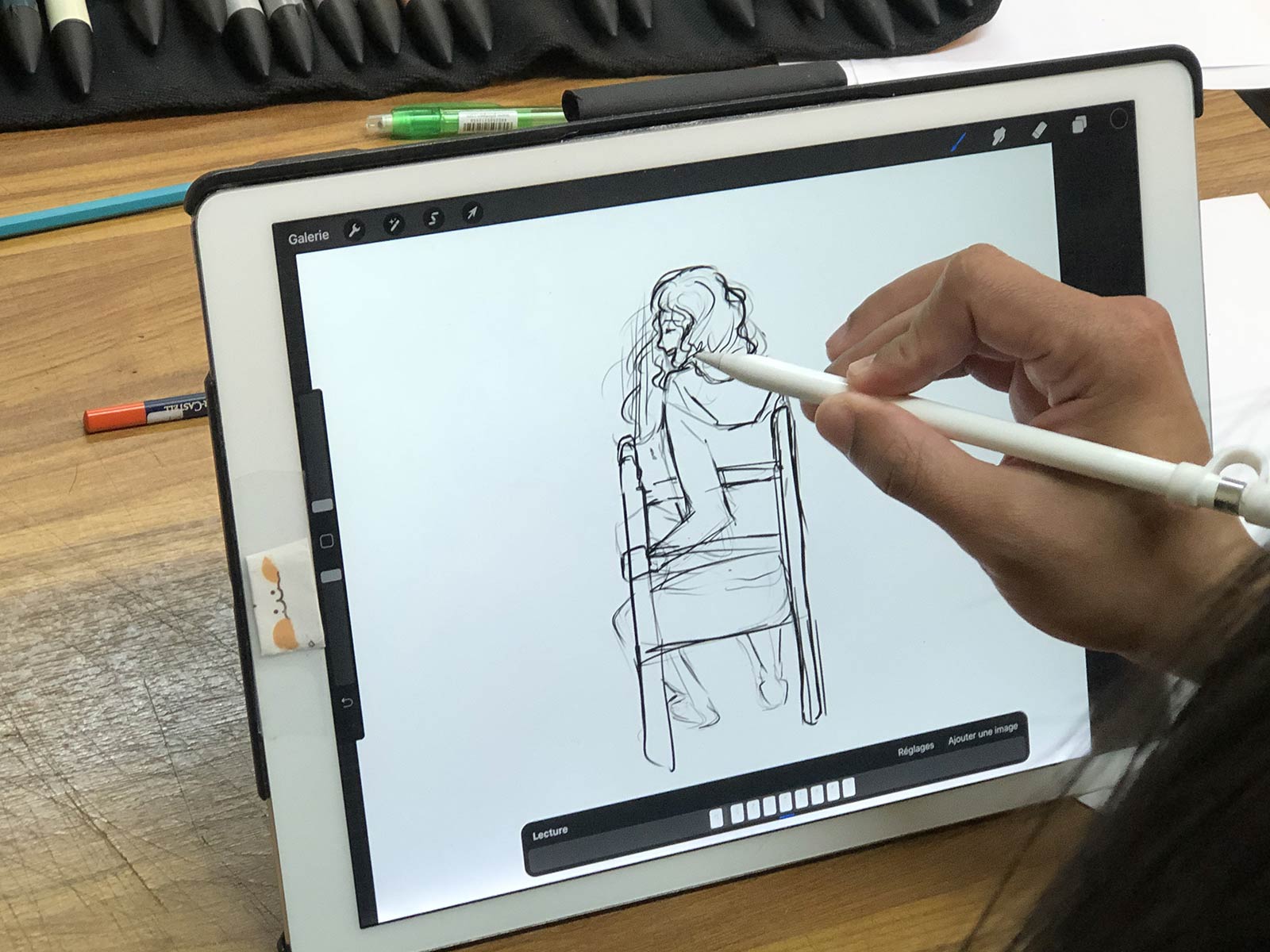 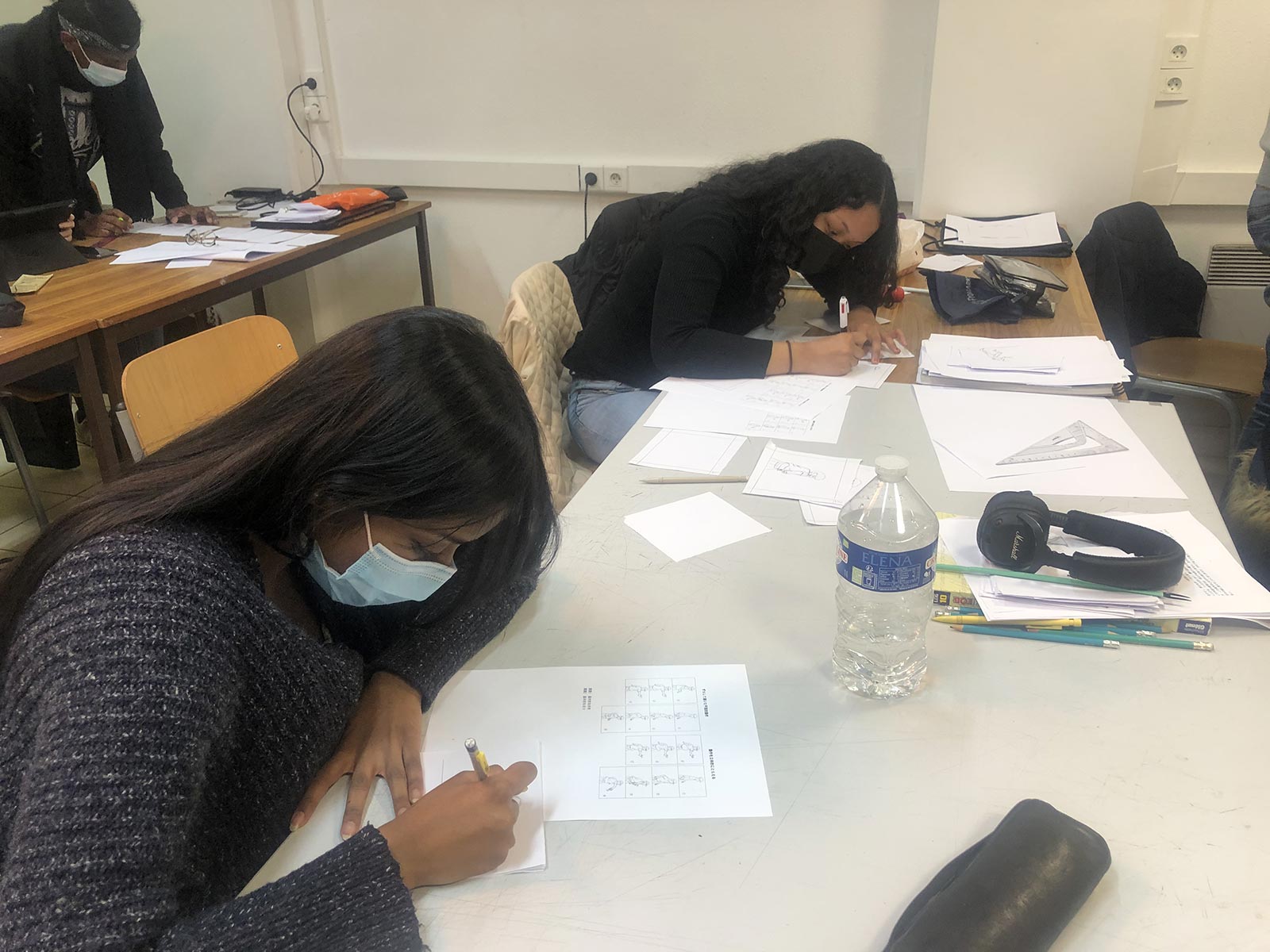 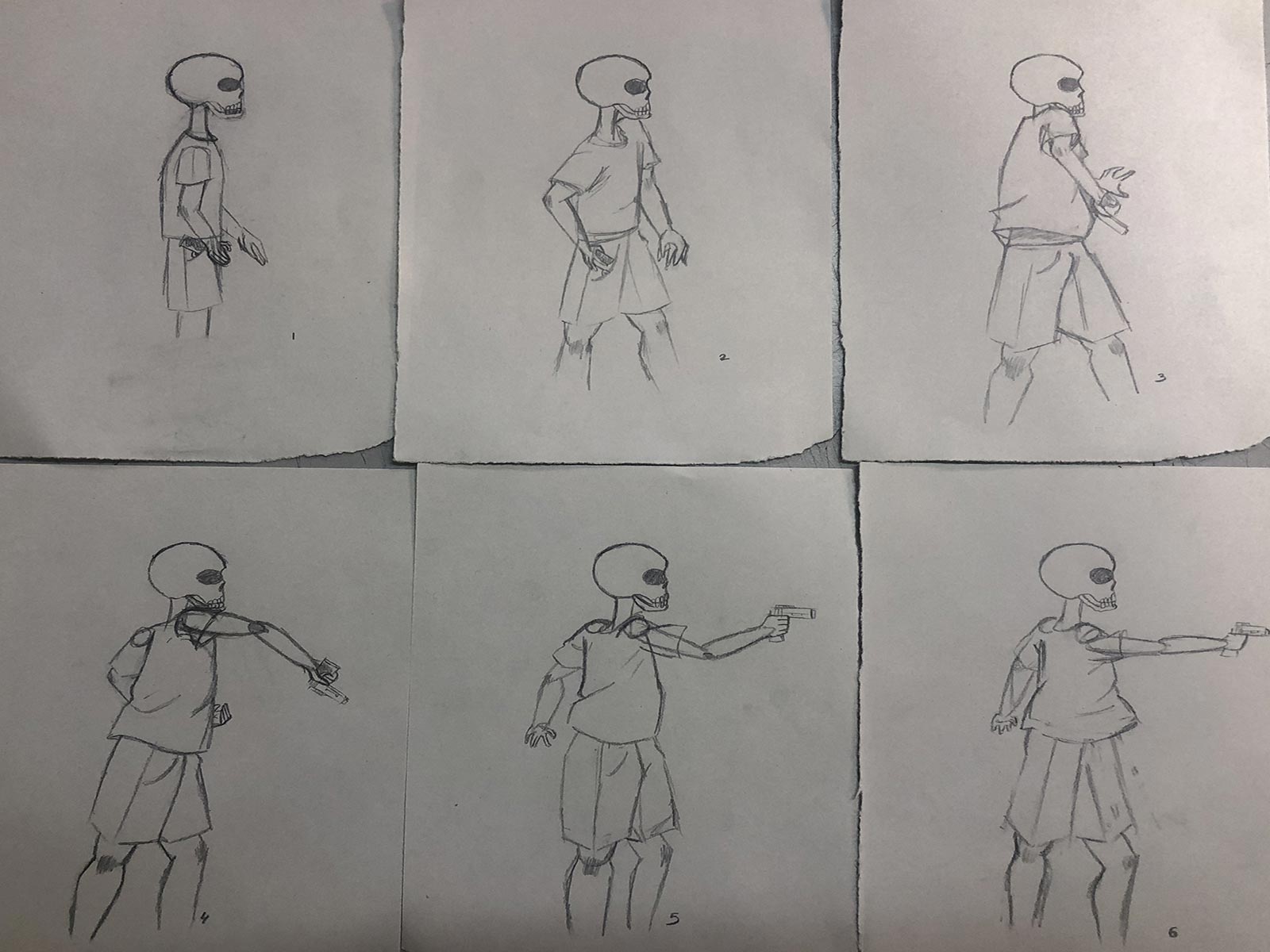 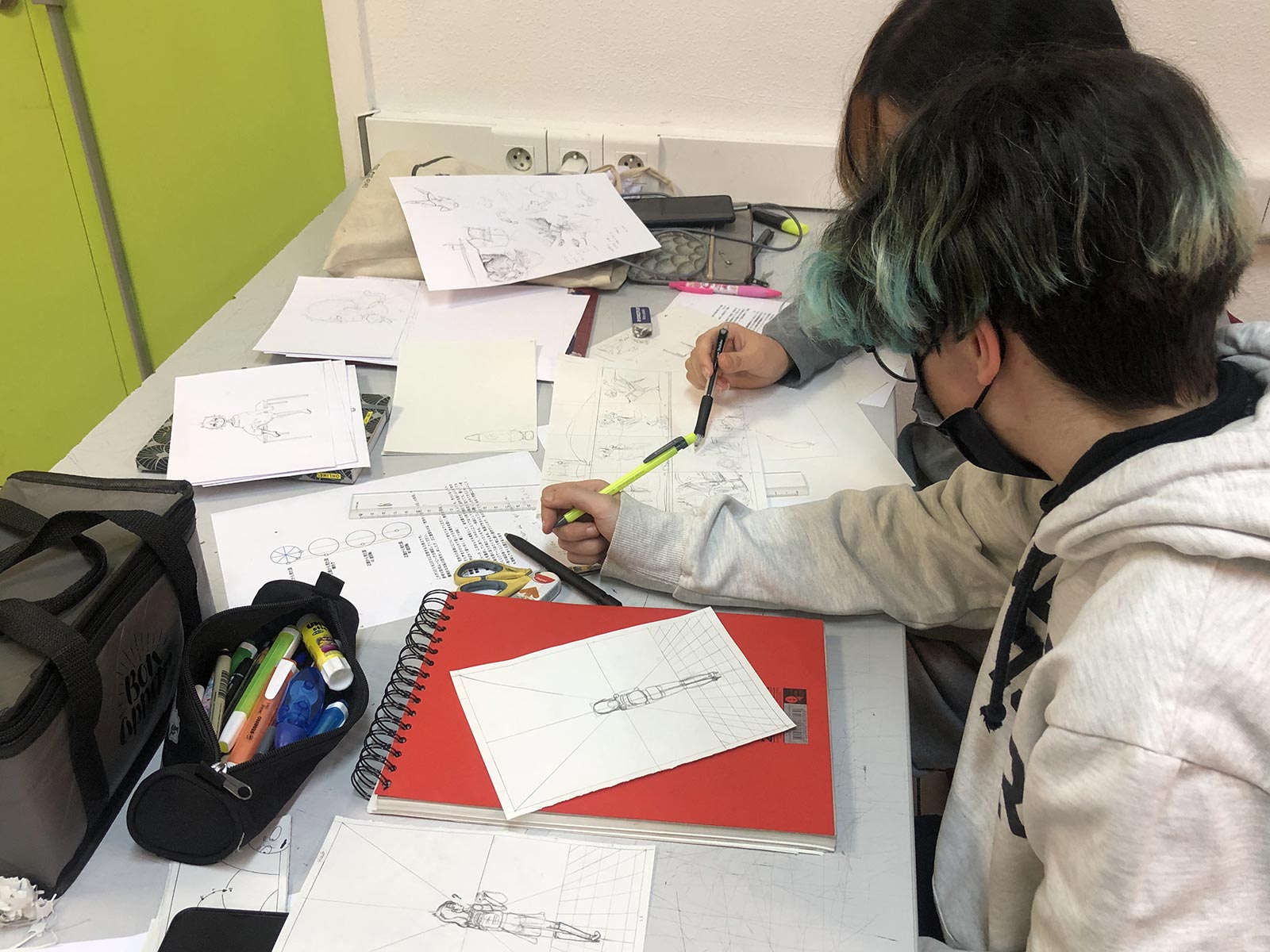 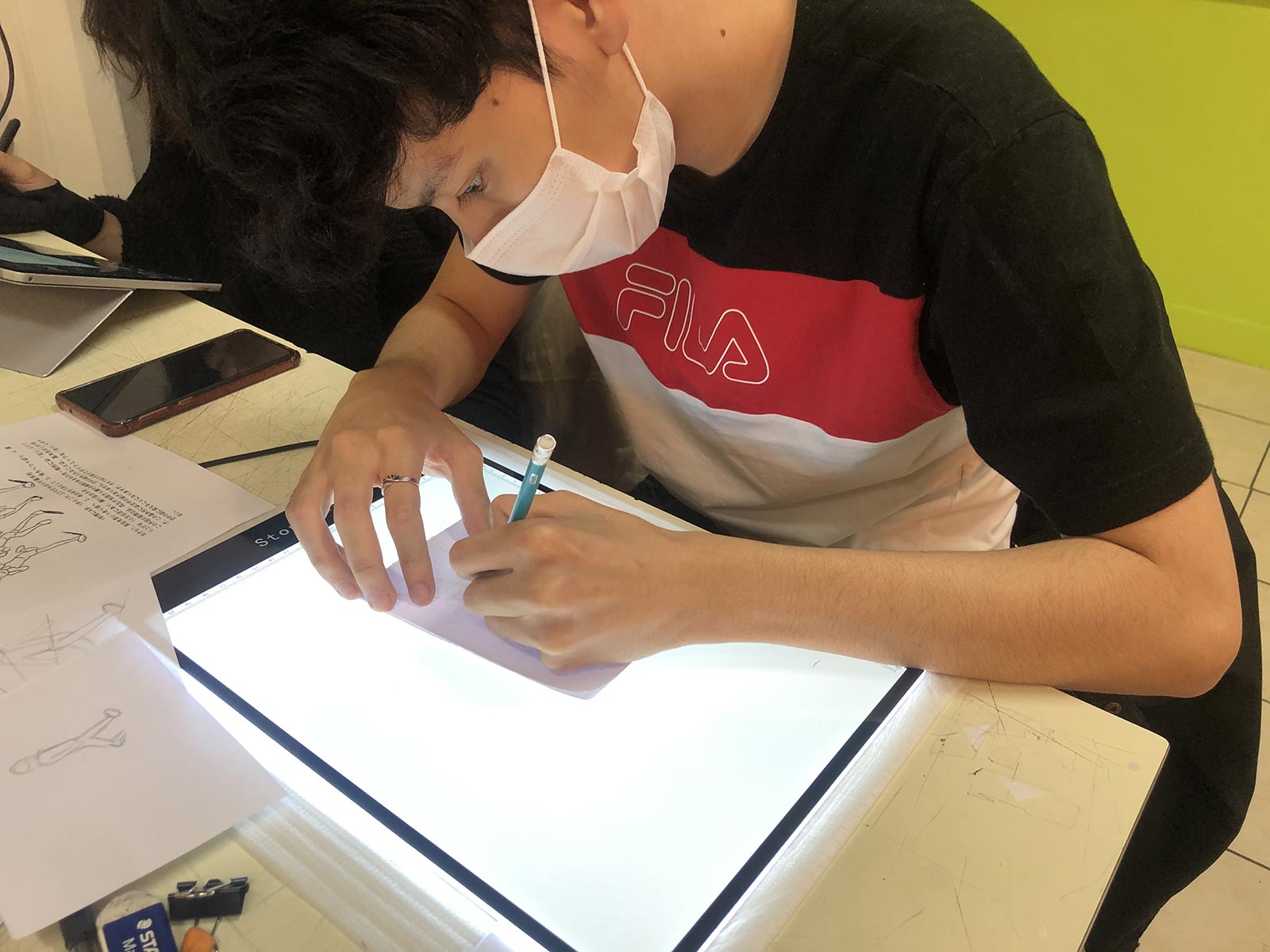 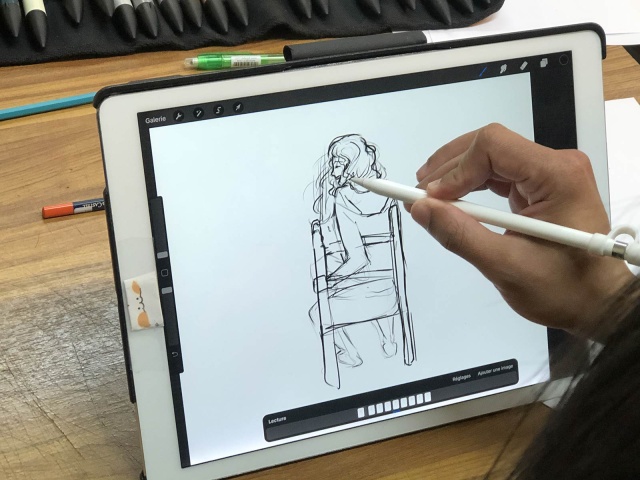 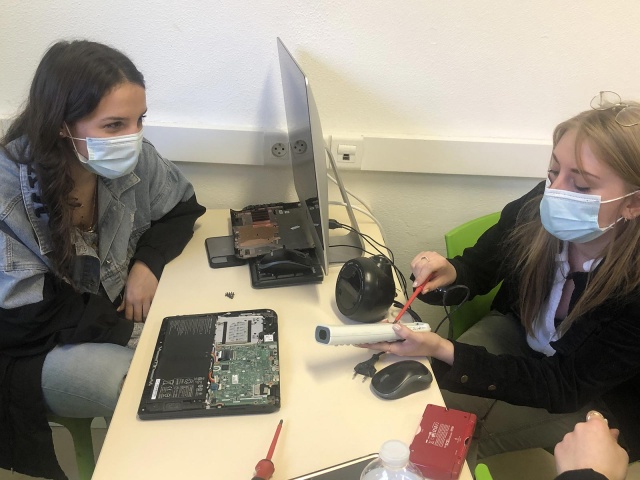 Workshop « Autopsy of a product » 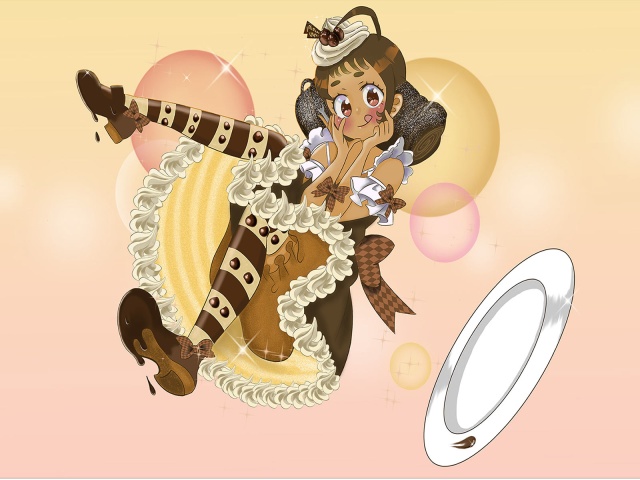