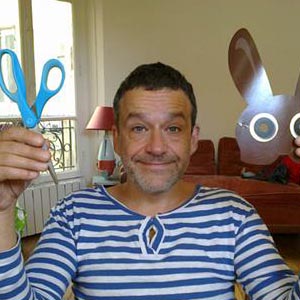 Fabrice Praeger graduated high school specialising in philosophy and then went on studying design at the National School of Industrial Creation ("Ensci - Les Ateliers") for 6 years. After completing his education, he spent 6 months working with the renowned "Graphistes Associés", former members of the Grapus collective.

He likes to define himself as "human-ideas", a concept coined by the Austrian architect-designer Hans Hollein. His work combines words, images and objects, and finds itself blurring the lines between graphism, design, advertising, "naming" and event planning.

After André François in 1996, Alain le Quernec in 1998 and Ronald Curchod in 2001, the city of Chaumont, city of posters and images, organised a travelling retrospective exhibition (in France and Belgium) commemorating Fabrice Praeger in 2002. The exhibit, entitled "Fabrice Praeger - INVENTING" came with a 300-page book. 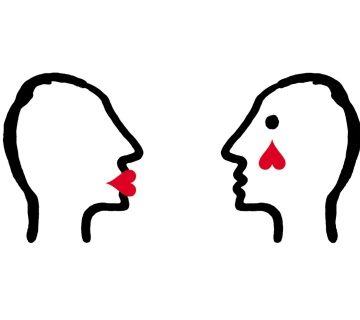 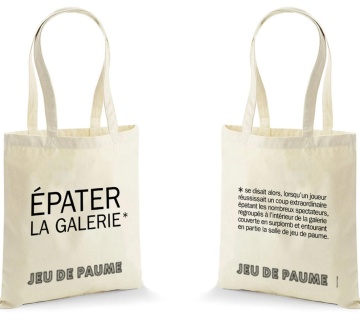 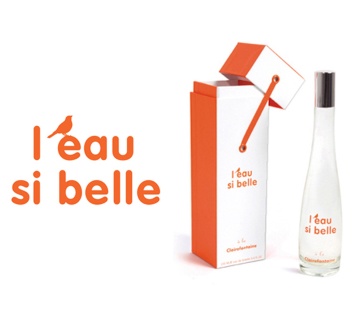 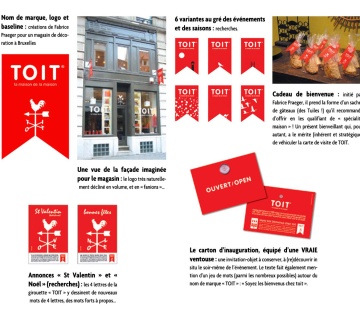 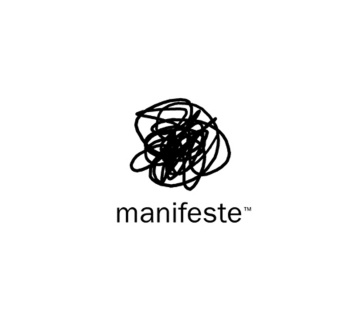