Discover the work of the students of the Franco-Japanese Bachelor, realized during the last two workshops in partnership with the school OSAKA SOGO DESIGN.

Despite the health context and the impossibility for the teachers of our partner school in Osaka to come to France to teach their knowledge to our students, we kept these workshops remote.

The first workshop, supervised by Mr. Obata, was on the theme of the illustration of anthropomorphic characters, the opportunity for the students to put into practice their knowledge in Japanese culture and their techniques of drawing.

Anthropomorphism is the attribution of human behaviour or morphology characteristics to other entities such as animals, food or plants for example.

Each student was able to choose which entity fusion he wanted to perform to create his character. The objective was to represent his character by multiplying the references to the chosen entity, as much in the physical aspect as in clothing or even at the level of accessories.

The second workshop, led by Mr Taniguchi, aimed to produce a two-page manga telling a short story, the theme of which was left to students' choice. However, dialogues in Japanese, a minimum of two characters and a monochrome style were imposed on everyone.

These workshops were above all moments of exchanges between our students and Japanese teachers who, despite the distance, could take place in Visio conference.

They allowed our students to express their universe and creativity and to discover the requirements and particularities of Japanese teaching.

The illustrations and boards produced at the end of these workshops are very encouraging, for students who, let us recall, began their training just a few months ago. 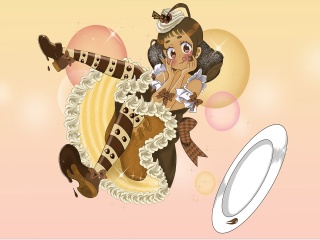 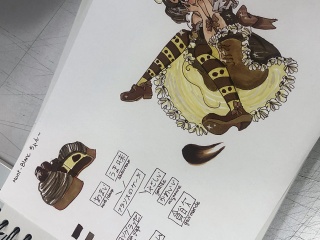 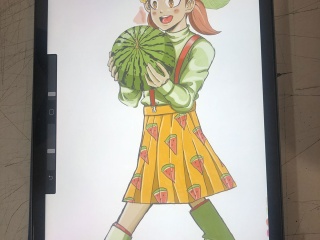 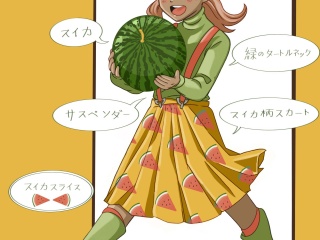 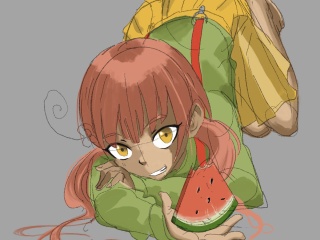 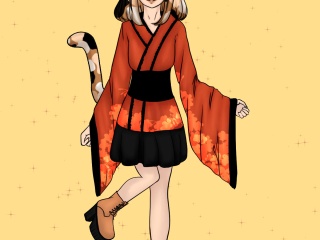 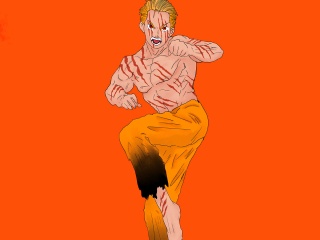 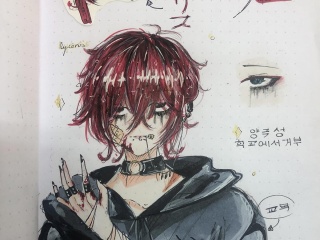 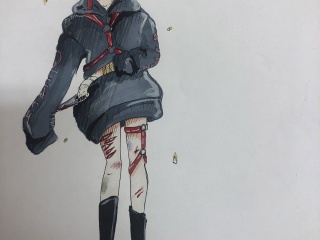 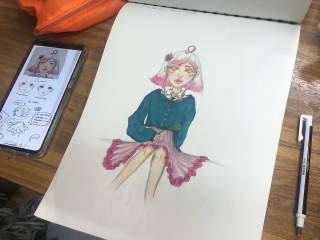 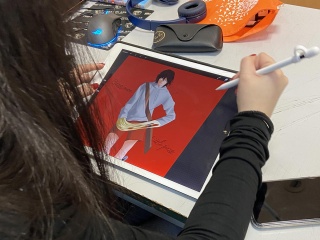 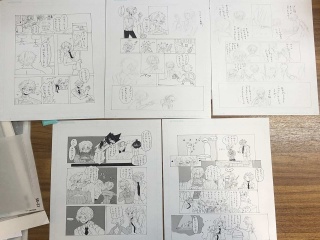 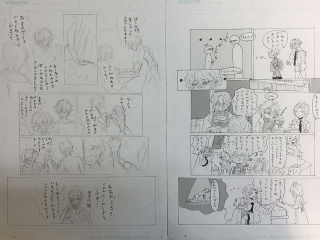 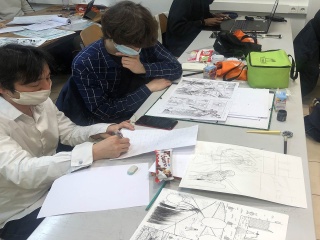 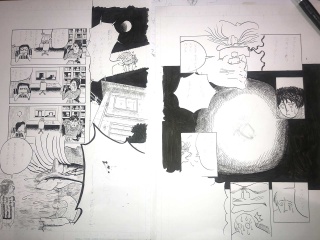 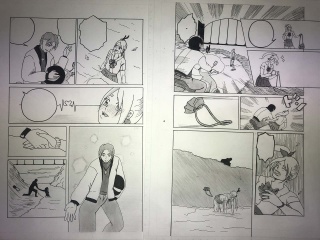 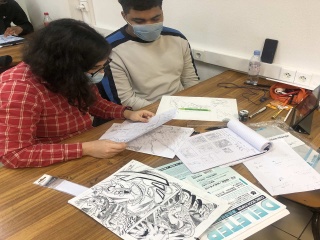 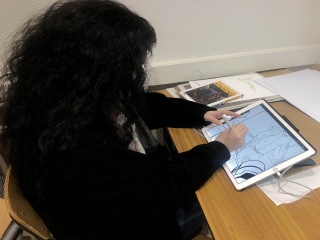 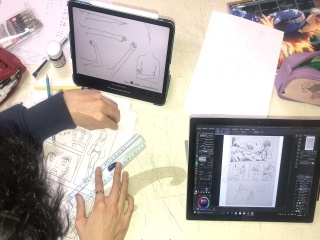 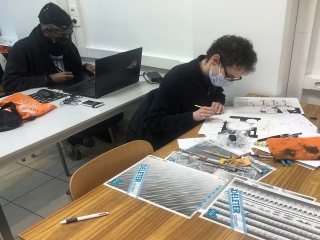 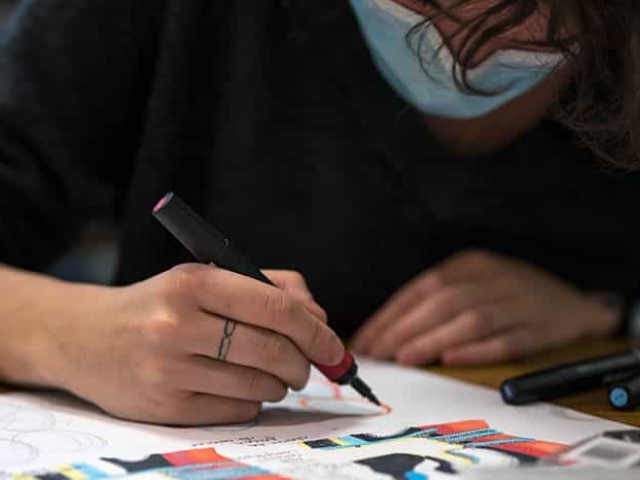 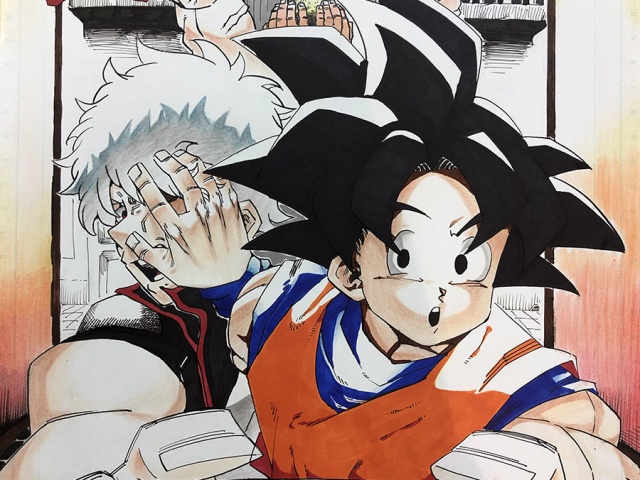 First outing of the year for FLE Art students 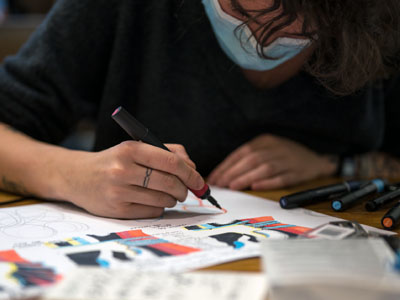