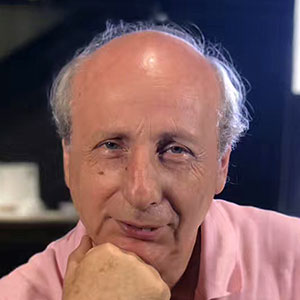 Thierry Sarfis graduated from the National School of Decorative Arts in Paris, specialising in visual communications and animated movies. After completing his education, in 1973, he received a grant to complete an internship in Henry Tomaszewski's poster studio at the Warsaw Academy of Fine Arts. From 1974, he spent 4 years working as a graphic designer for Tract, then between 1977 and 1980, he became a member of the Grapus graphic designer collective.

Thierry Sarfis then became director of the communications agency Unicité (1981-1984), which conducted numerous presidential and european elections' campaigns. In 1985, he created Zanzibar’t, a group specialising in visual communications for ministries, museums and local authorities.

Since 1995, Thierry Sarfis has been focusing on social and institutional communications, working across all types of media: posters, books, brochures, newspapaers, graphic identity, websites, exhibitions, etc.
His clients include the Collège de France, Fayard and Soleb publishing company, SNCF, the Assistance publique-hôpitaux de Paris, the Warsaw Poster Museum, the Ministry of Tourism, the local authorities of Saint-Denis and Vitry-sur-Seine, Seine-Amont développement, the Arlequin theatre, BlonBa, etc.

Thierry Sarfis has published several works (Signes de Chine, Démocratie culturelle, Caractères sportifs, le Droit à la ville, etc.), he also organised and took part to many exhibitions in France and abroad, among which the Warsaw Poster Biennale in 2010 and 2012 and a personal exhibition in Shanghai in 2014.

Thierry Sarfis is head teacher for the first-year students in Master's Degree of Art Director in Graphic Design and teaches visual narrative and a class on project management. 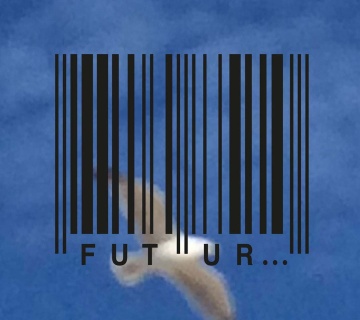 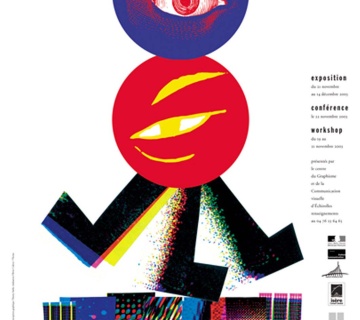 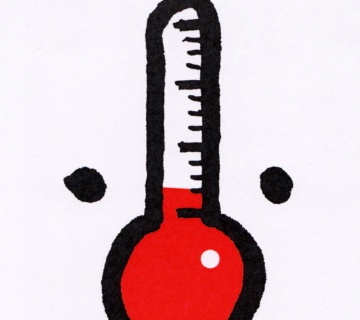 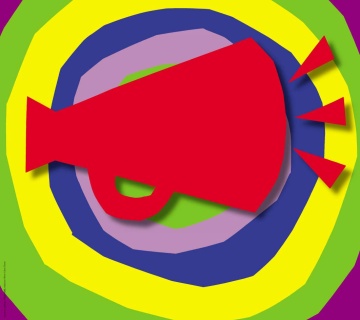 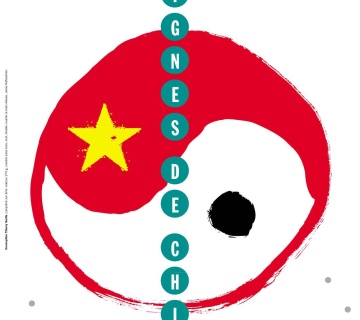 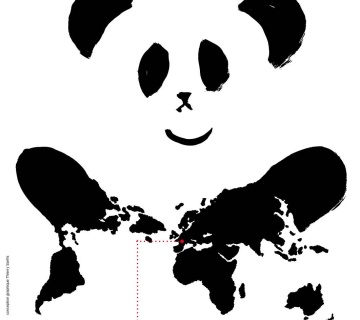 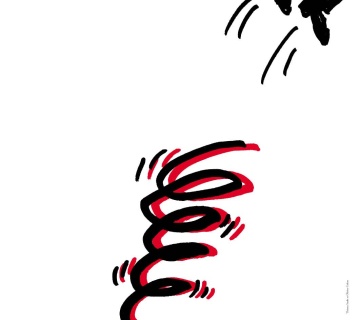 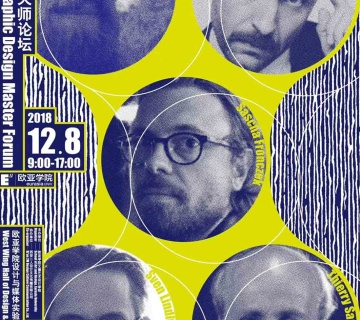 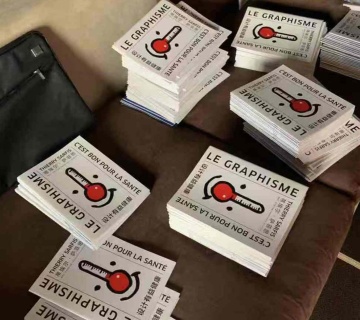